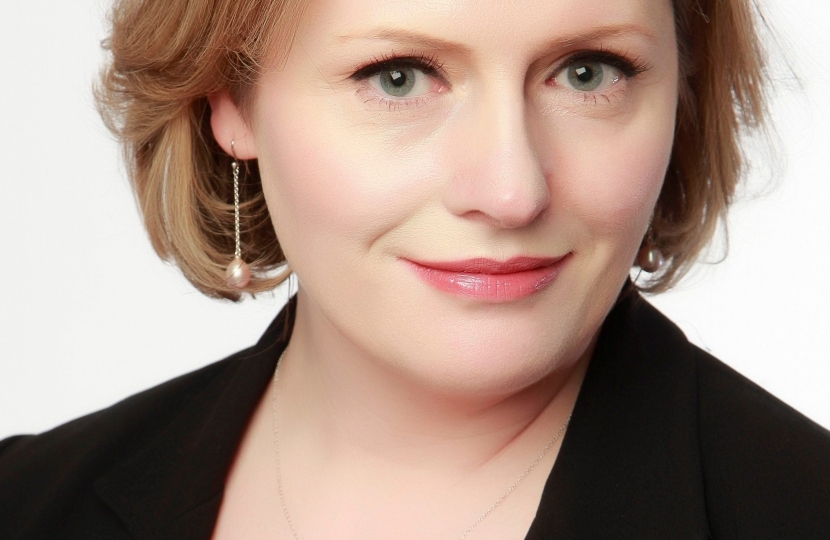 Local MP Mary Macleod has challenged a decision by the Planning Committee, which approved the Lend Lease plans for Empire House on Chiswick High Road on Thursday 29th January 2015.

Mary was concerned to hear that the Planning Committee made the decision to approve the plans for Empire House without adhering to the proposed Local Plan for the Borough. The Local Plan contributes to sustainable development, bearing in mind the confines of limited space, and the impact that these developments will have on the local economy, the people who live there and environment.

The Local Plan, whilst still in its draft stage, states: “Chiswick will continue to be a much-loved neighbourhood, characterised by its low-rise, compact grid pattern nestled along the River Thames, well known for its heritage assets…”

Mary has argued that the development at the Empire House site, which would include a further three high-rise building in addition to the former IBM building, goes against the Local Plan. Furthermore, with reference to Chiswick High Road, the Local Plan states that developments should preserve and enhance it by “recognising and responding to its historic, well established character of three to four storey mixed use buildings and promoting infill development”.

“The Council is sending out mixed messages. There appears to be one set of officers working on finalising the Local Plan, which could come into effect in just a few months, while there is another set of officers going against the Local Plan and promoting the approval of an enormous development on Chiswick High Road. Local residents and I are not against development, but it must fit with the atmosphere and character of Chiswick. This development is going to put a large strain on the local infrastructure and services. Groups like Friends of Turnham Green and the Chiswick High Road Action Group have been working hard over the past few years to put pressure on the Council to make the right choices for Chiswick. I am disappointed that the Council has gone against its decision to protect Chiswick and its heritage”.