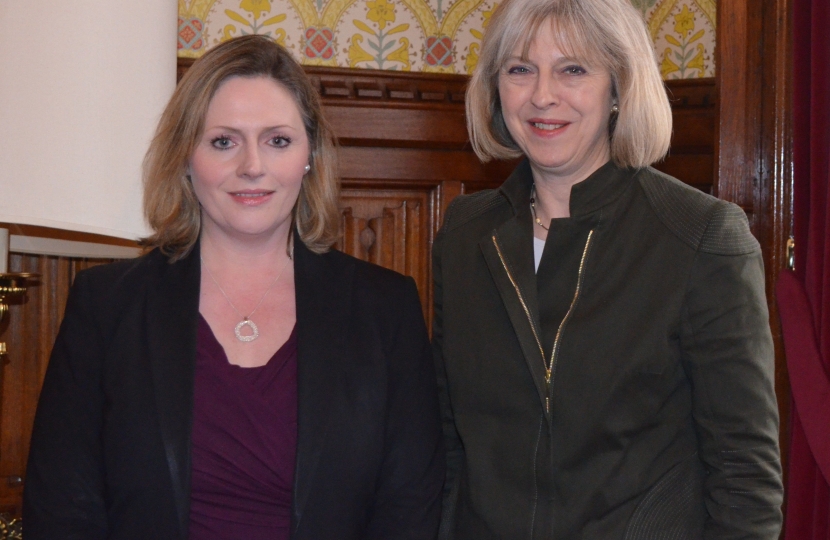 “I am delighted with today’s announcement of £10 million extra funding to support victims of domestic violence. It is so important that there is a safe home for them to go to and this funding will really help to expand the much needed provision.

This funding follows the London Domestic Abuse Summit which we held in Chiswick with the Home Secretary, the Metropolitan Police and Refuge.  Given the world’s first ‘safe house’ for women and children escaping domestic violence was opened in Chiswick in 1971, it was appropriate for the summit to be here.

I want London to speak out loudly against domestic abuse and have a zero tolerance approach to domestic violence. There is still much to do to change attitudes, so that abuse in relationships is seen as unacceptable and not to be tolerated.”

Mary also raised the issue of domestic violence with the Borough Commander and the Deputy Mayor for London on Policing, Stephen Greenhalgh, at the recent MOPAC public meeting in Hounslow.  She asked it to be prioritised on the policing agenda locally and across London.

“Domestic violence is an appalling crime and the Government is doing everything it can do stamp it out. New Domestic Violence Protection Orders can now be used by police to protect victims, and there is legislation banning forced marriage. I am immensely proud of UK leadership on these issues and I want to thank Mary for making an excellent contribution to strengthening our efforts in London and beyond.”