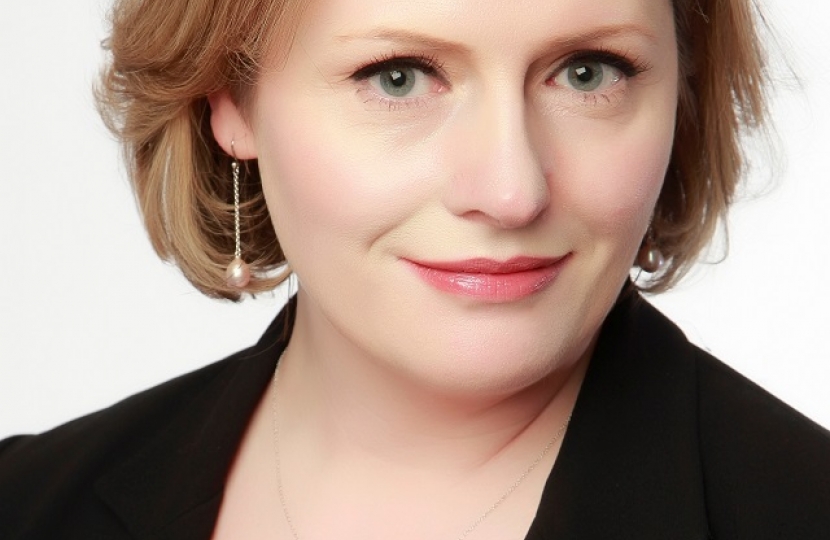 Unemployment, youth unemployment and long term unemployment in Brentford and Isleworth are all down again this month as the number of people on Jobseeker’s Allowance fell below 1 million for the first time since 2008.

The number of people claiming jobseekers allowance locally fell to 1591, or 2.2% of the population. There was also a significant fall in youth unemployment, with the claimant count falling to 295, or 2.6% of young people.

In total, unemployment is down by a third since May 2010 – with youth unemployment down a massive 43% over the same period. There was also a welcome fall in the number of people who have been unemployed for over a year, with the number down to 390 – down 24% in a year.

“This is fantastic news for West London and the whole country. There are more people in work than ever before, more women in work than ever before and redundancies are at a record low. This makes a huge difference to people’s lives, meaning many more local people can look forward to a brighter, more secure future, for themselves and their families.”