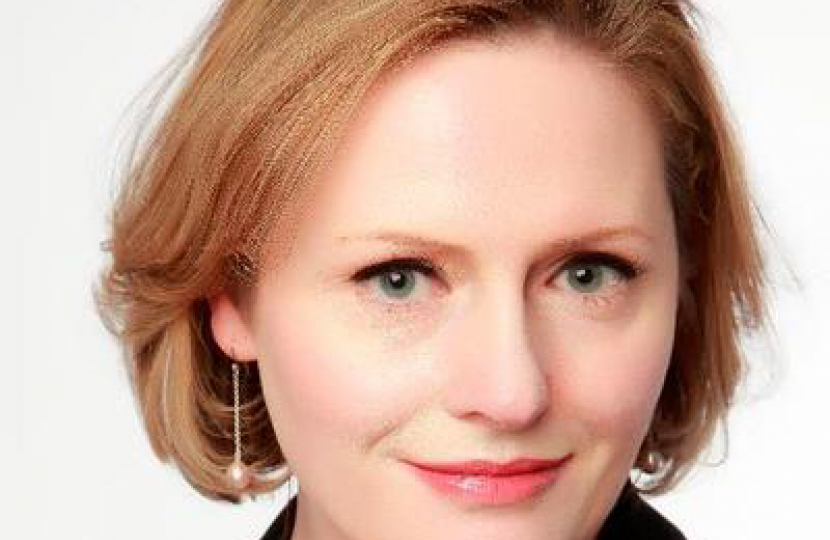 Members of the Brentford & Isleworth Association attended a selection hustings meeting this evening at St Paul's Church, Grove Park and duly selected Mary Macleod as their candidate for the General Election on June 8th.

Nearly 200  members attended the selection event in Chiswick where  three shortlisted candidates presented their views on the election and how they planned to ensure that the Conservatives win it. Mary was voted through in the first ballot with over 50% of the vote.

Julian Tanner, Chairman of the B&I Conservative Association, remarked on the strong  interest in the selection process both locally and nationally. “B&I is a key marginal which we know we can win convincingly” he explained. “With the proposed boundary changes likely to take effect in 2018, this seat will be a Conservative one for many years to come.”

Mary is delighted at the outcome and expressed her gratitude to supporters within the Association. “I am honoured to be selected as your candidate, and look forward to serving you and all the hardworking people of this wonderful constituency again” she said.

Now that their candidate is selected, the Conservatives will begin their General Election campaign in Brentford & Isleworth immediately, aiming to win well beyond the 465 votes which Mary lost by in 2015 and to deliver a strong mandate for a Conservative government to lead the country in its Brexit negotiations over the next 2 years.