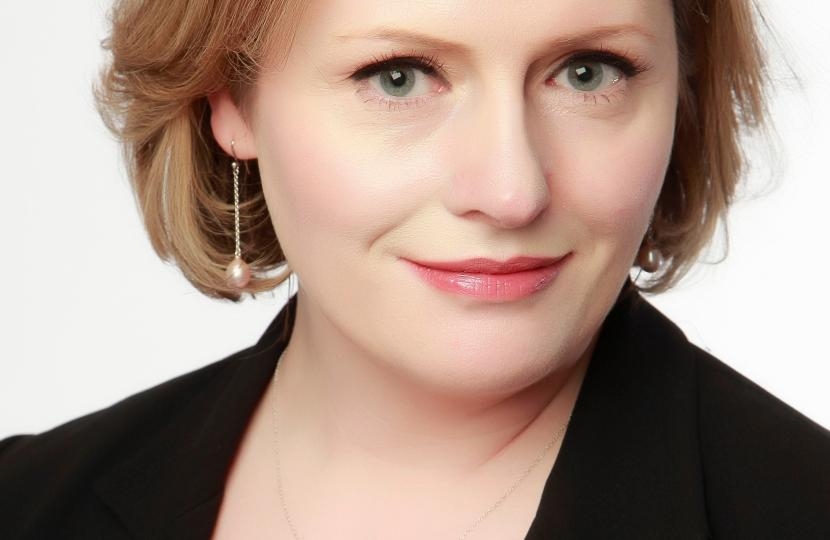 Mary Macleod, the former Member of Parliament for Chiswick, Brentford, Isleworth, Osterley and Hounslow, today announced her intention to put her name forward for selection as the Conservative Candidate for her former seat, at the next General Election on 8th June 2017.

Mary said “It was an honour and privilege to be the MP for Brentford and Isleworth from 2010-2015. It was a chance to make a real difference to people’s lives in the local community and work with residents, businesses, schools, charities and other organisations to improve the local area.

“Watching from the sidelines over the last two years has only strengthened my resolve to continue this work, particularly given the significant changes we are about to go through as we leave the European Union. It’s important for local residents to have a strong voice in Parliament during this time, with a MP who knows the constituency well and can work effectively with colleagues at Westminster to deliver a stronger economy with real opportunities for all. I would relish the opportunity to use my experience, passion and knowledge to represent this brilliant constituency once more.”