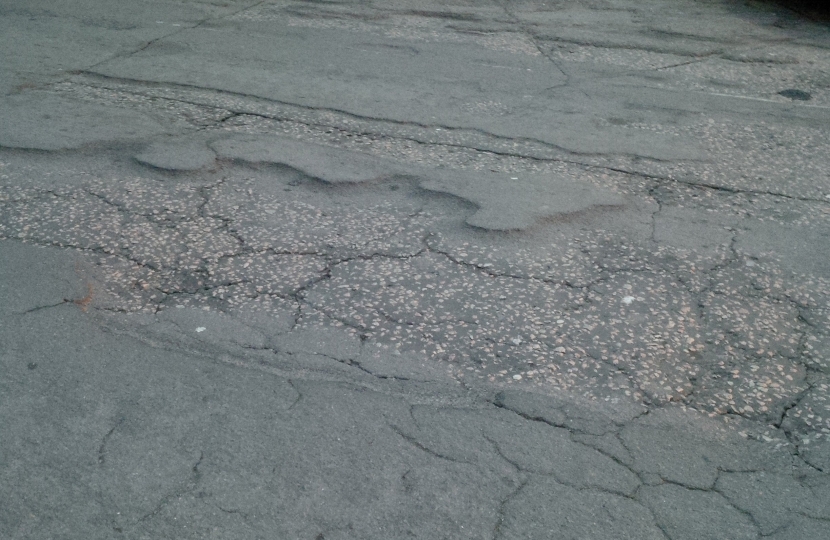 In recent months, a number of roads have benefitted from resurfacing at the hands of the Council. However, residents feel that the streets that have been chosen by the Council are not the roads that are in the worst condition in the area. According to Isleworth residents, rather than attending to the roads that desperately require attention, the Council have resurfaced a small number of streets several times in recent years. Residents have raised concerns about Wood Lane, Osterley Road and Wolsey Close in Isleworth.

““The Council needs to rethink their strategy for improving roads in the Borough. I’ve spoken with a great many residents, particularly in Isleworth, who fear that their streets have become a danger to motorists and pedestrians. It wasn’t long ago that Hounslow Council were awarded a huge sum of money to resurface all of the roads in the Borough so why are they continuing to shell out taxpayers’ money to resurface the same roads over and over again? Although the weather is getting warmer, the winter has done serious damage to our roads. Our local streets are a priority for residents so the Council must sit up and listen!”