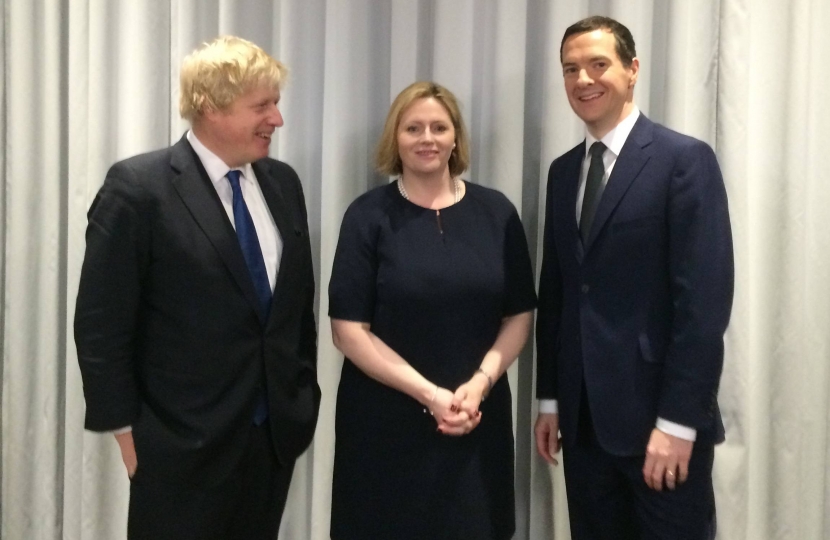 Local MP Mary Macleod has welcomed the Conservatives’ long-term economic plan for London, which shows what has been delivered, what is underway and what more can be done to make the city prosperous in the long-term.

The plan aims to:

“Our long term economic plan for London is a roadmap for prosperity. By creating half a million jobs by 2020 and by building over 400,000 homes, we will ensure London will be a thriving city for decades to come.

“I was particularly happy to see a boost for housing in Hounslow. Housing is one of the biggest issues for all Londoners, so a share of 30,000 new homes as part of a new Housing Zone in Hounslow is very welcome. Coupled with more investment in transport - better roads, buses, trains and cycle lanes – our plan will deliver what London needs to continue to be the best city in the world.”