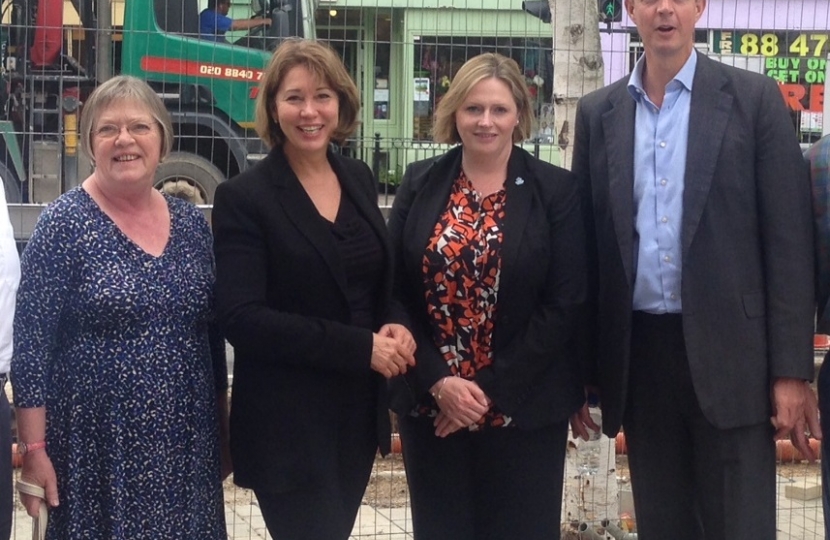 Mary wanted to use the opportunity to meet with Ballymore to represent local residents and groups, including the Brentford High Street Steering Group, who had written with questions and concerns about the project.

“I am disappointed that Ballymore has refused to meet me and local people so I can bring to their attention the concerns some residents have with the plans. There are many unanswered questions, which residents have spoken to me about. I would, therefore, encourage everyone who wants to have their points of view heard to attend the Planning Committee Meeting on at 7:30pm Thursday 27th November in The Lampton Park Conference Centre at the Civic Centre.”

In the meantime, Mary said she will continue to push for a meeting with the developers so that residents’ concerns are represented at the highest level.

“This is our one chance to make Brentford brilliant – so residents should truly be at the heart of decision making.”