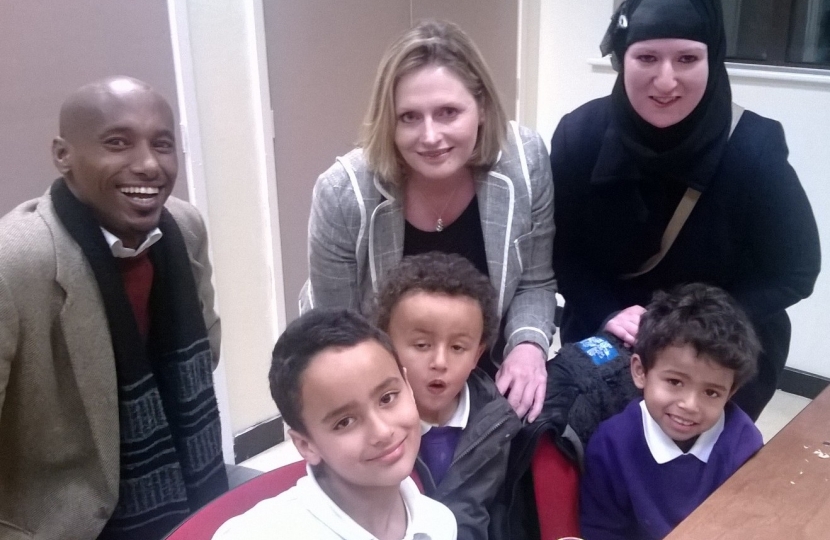 Mary Macleod was the Member of Parliament for Brentford & Isleworth in West London from 2010 to 2015. During this time, she also took on a number of additional roles including:

Mary also supported the Treasury Ministerial team and led a long campaign to increase the numbers of women in Parliament, setting up the All Party Parliamentary Group Women in Parliament. She also joined the Armed Forces Parliamentary Scheme' as a Squadron Leader in the RAF. In June 2013, she took on the role of Small Business Ambassador for London following a request from the Prime Minister.

Mary was previously a senior executive at Andersen Consulting/Accenture and has twenty years experience in business consulting, working with large multinationals to help transform their business and develop their leaders. Her most recent roles were with ABN AMRO as Chief of Staff/COO for Group Operations and Group Communications Head of Transition at RBS. Mary has also served as Policy Advisor to The Queen and the Royal Household at Buckingham Palace advising on PR, communications and strategic change within the monarchy.

Following her role as MP for Brentford & Isleworth, Mary took on the role of Special Adviser for the Secretary of State for Scotland before moving back into a role in business as Senior Client Partner for a global headhunting firm.

Mary is a Trustee of The Shelter Project Hounslow, President of The Royal British Legion Chiswick and is on the National Advisory Board for Career Ready, an organisation that helps prepare young people for the world of work.