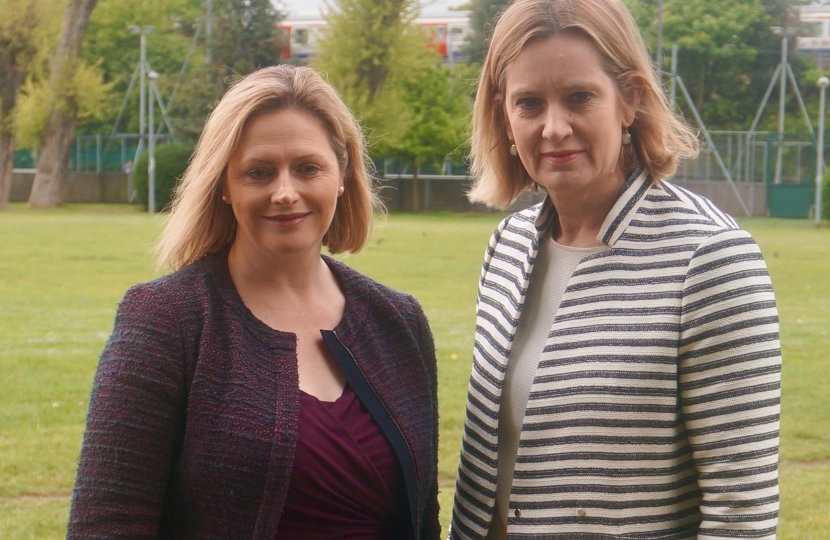 Overall crime figures for the Hounslow borough are good but we must not be complacent as we continue to face threats ranging from anti-social behaviour to terrorist threats..

As I did previously, I would meet on a regular basis with Hounslow's Borough Commander to discuss policing issues and has organise public meetings to discuss particular crime concerns, like I did when burglary in the Grove Park area of Chiswick increased significantly.

In addition, I have taken the lead in raising awareness about domestic abuse. I organised a London Domestic Abuse Summit in Chiswick in 2014, attended by then Home Secretary, the Rt Hon. Theresa May MP, as well as representatives from Hounslow police and domestic abuse charities. I was also involved in efforts to develop a pan-London campaign on domestic abuse, working with the former Deputy Mayor for Policing and Crime, Stephen Greenhalgh.